On September 8 and 9th 2022, scientists from nearly fifteen countries met in Budapest for an international conference organized by the International Ragweed Society.

Ragweed and its pollen is a fundamental natural, economic, human and environmental health problem in many countries around the world. In especially infected countries, the total damage caused by ragweed is significant. For example, in Hungary this damage can reach around 1% of the annual GDP.

The weight and importance of the conference is increased by the fact that ragweed spreads further north with climate change and its pollen concentration increases. So, on the one hand, its health effects also increase and extend to new areas, and on the other hand it causes enormous damage to the cultivated agricultural crops, which – as food shortage is one of the future greatest risk – is an increased challenge for science.

The French ragweed observatory recorded interviews of some european researchers that you can find here : https://internationalragweedsociety.org/ambrosia-in-europe-interviews/

This congress was also an opportunity for the IRS committee to meet for its general assembly and to elect its new members. Thus, László MAKRA from the University of Szeged in Hungary was elected as the new president of the IRS. He succeeds Michel THIBAUDON (France) who chaired the IRS since 2018. 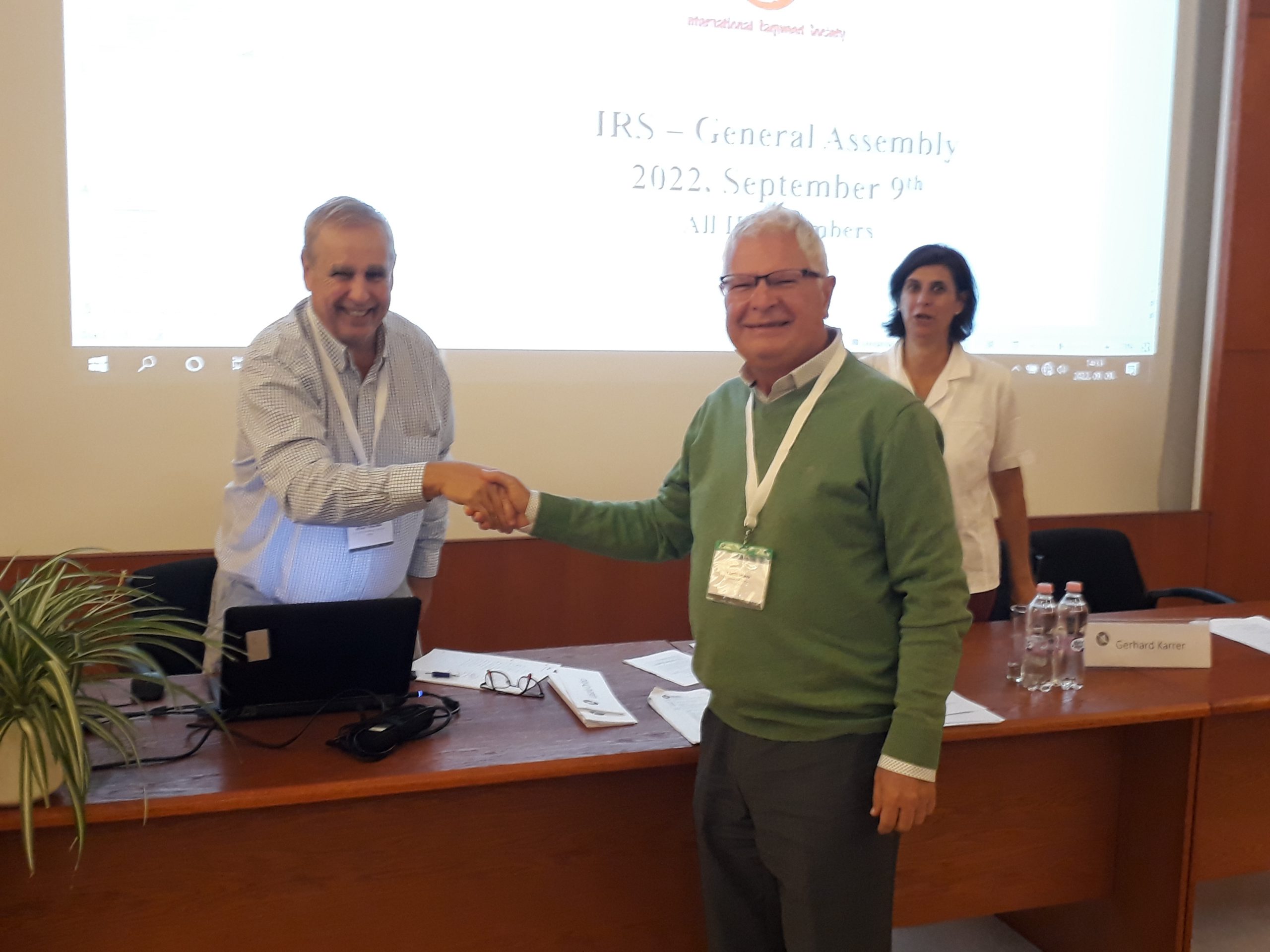 Below are some slides presented during the congress: 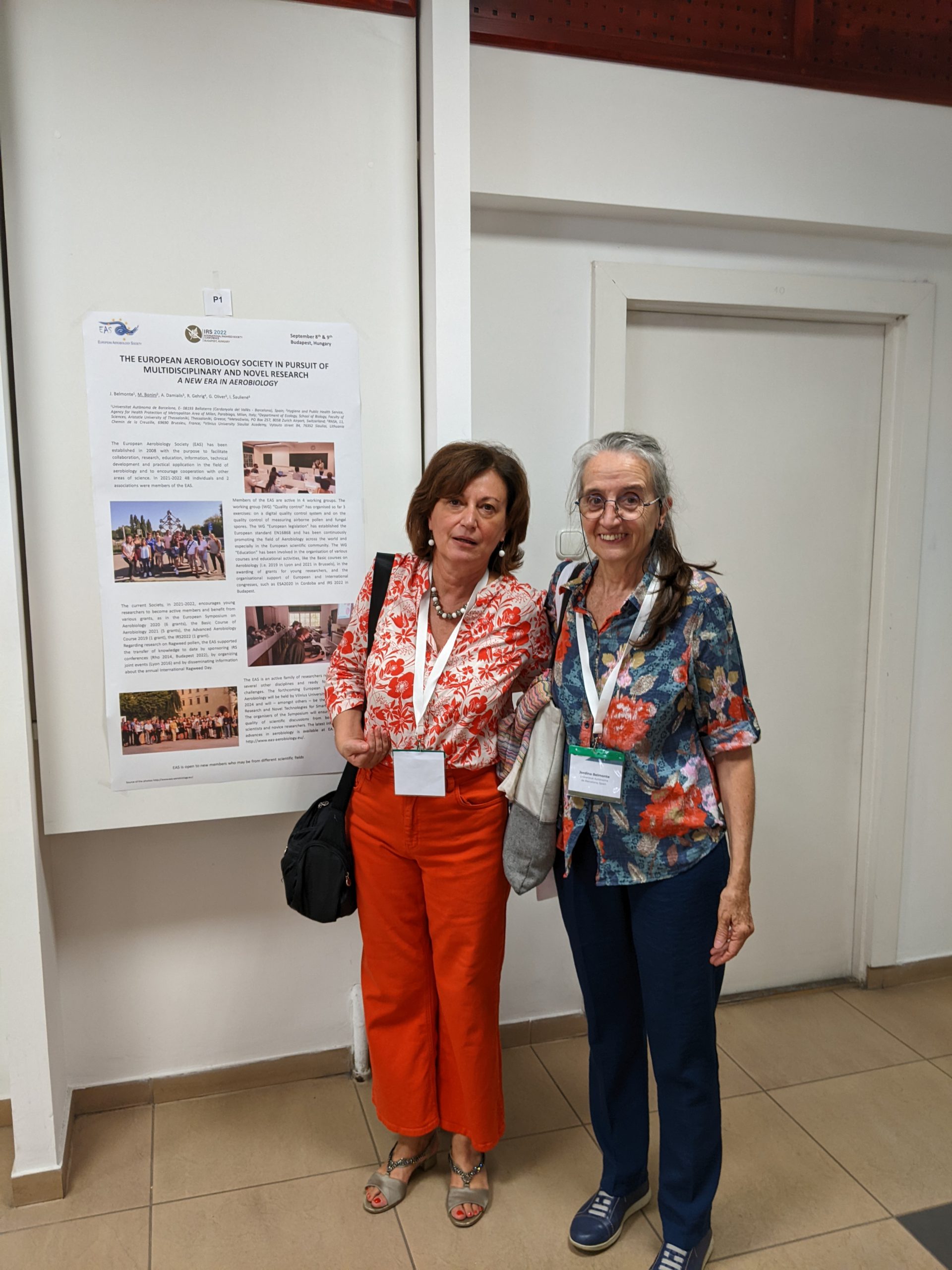 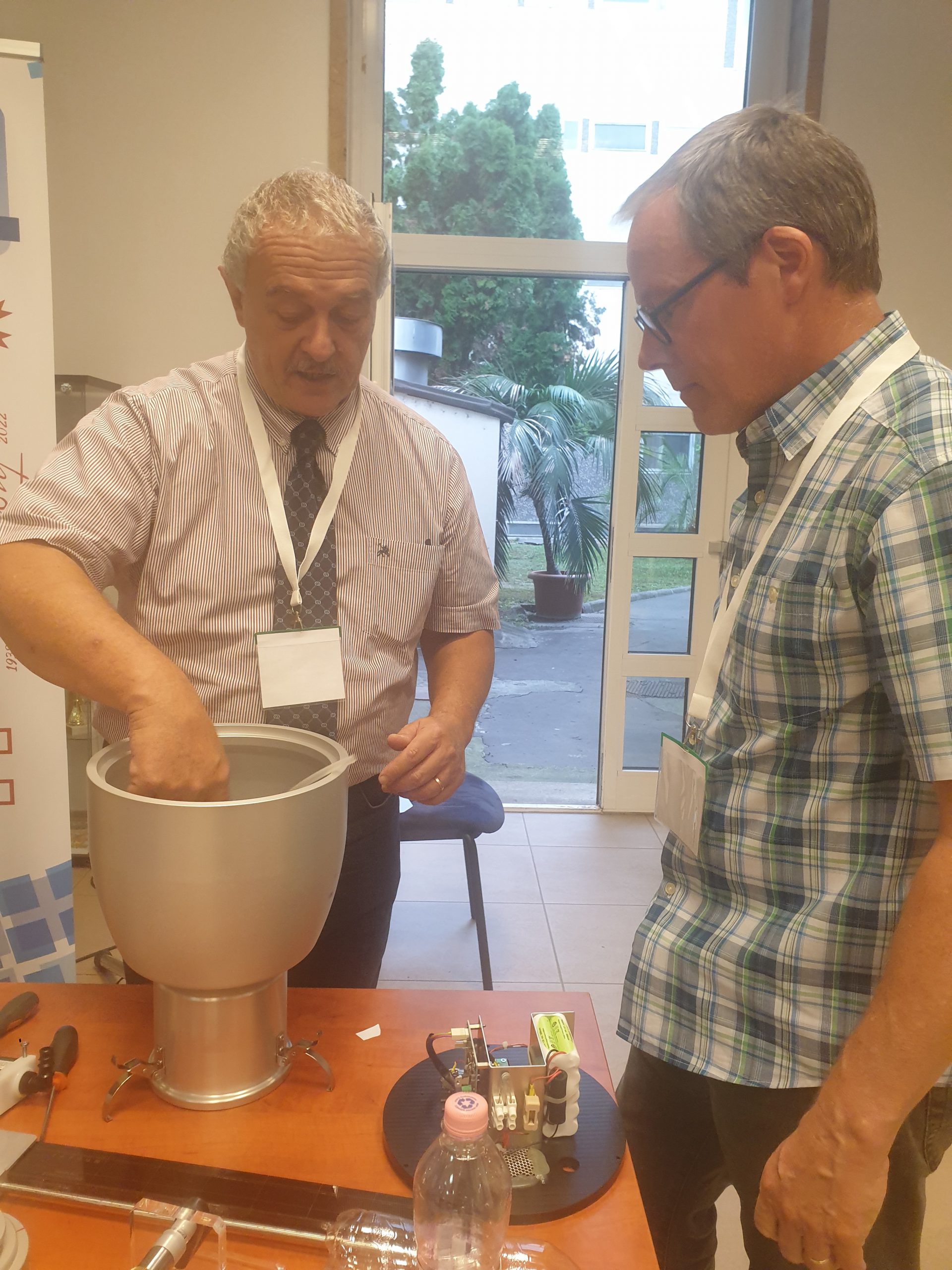 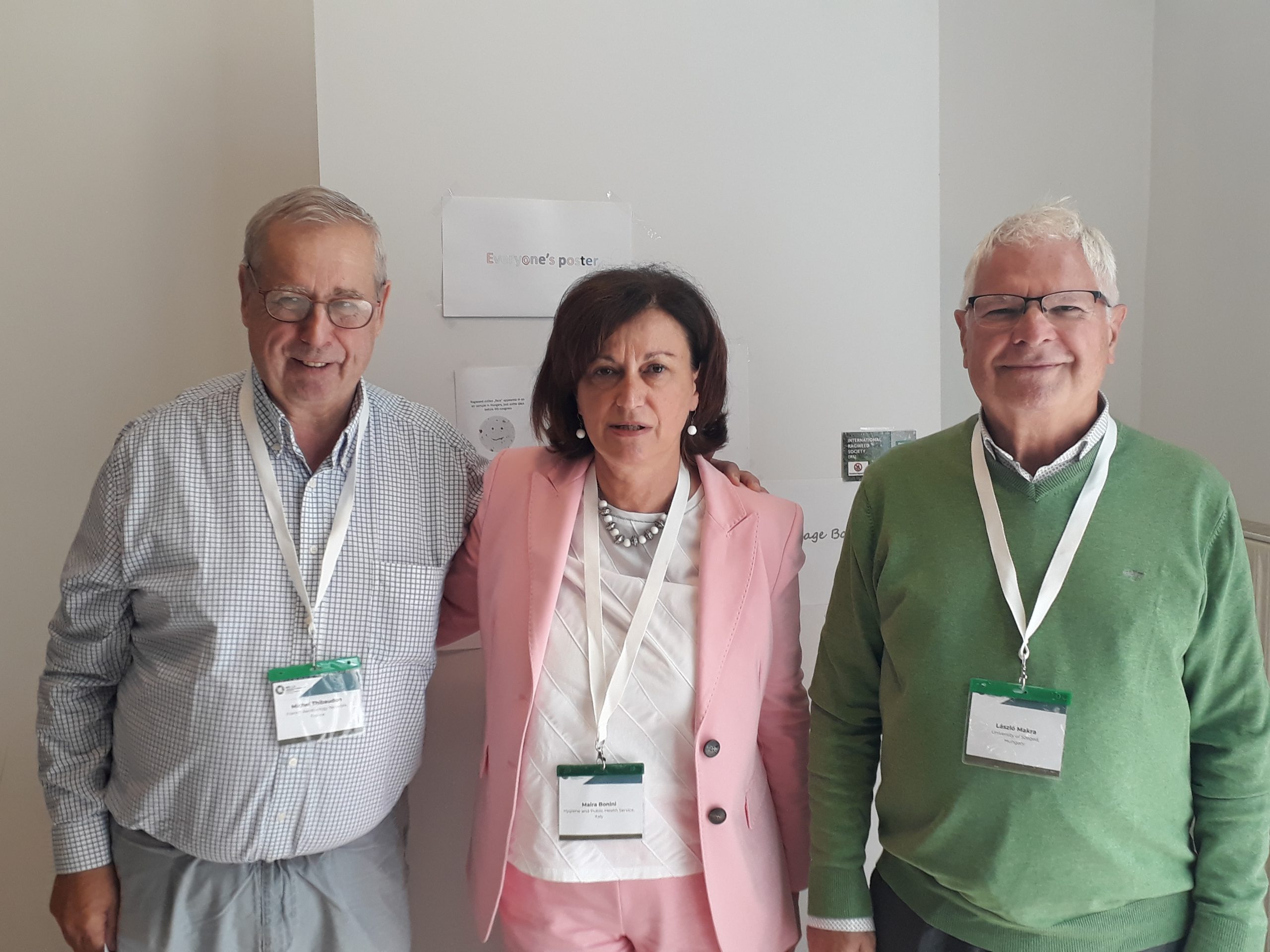 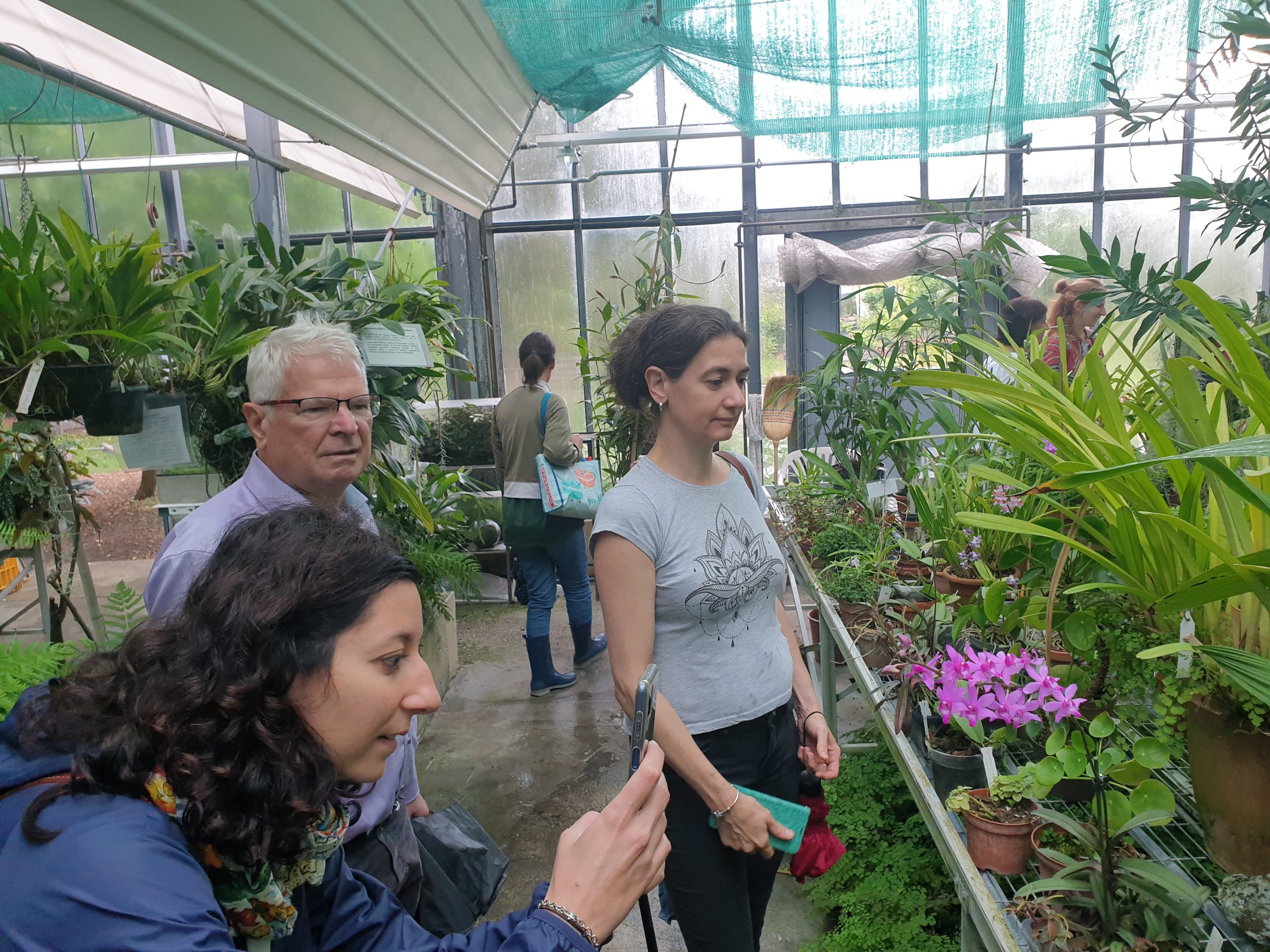 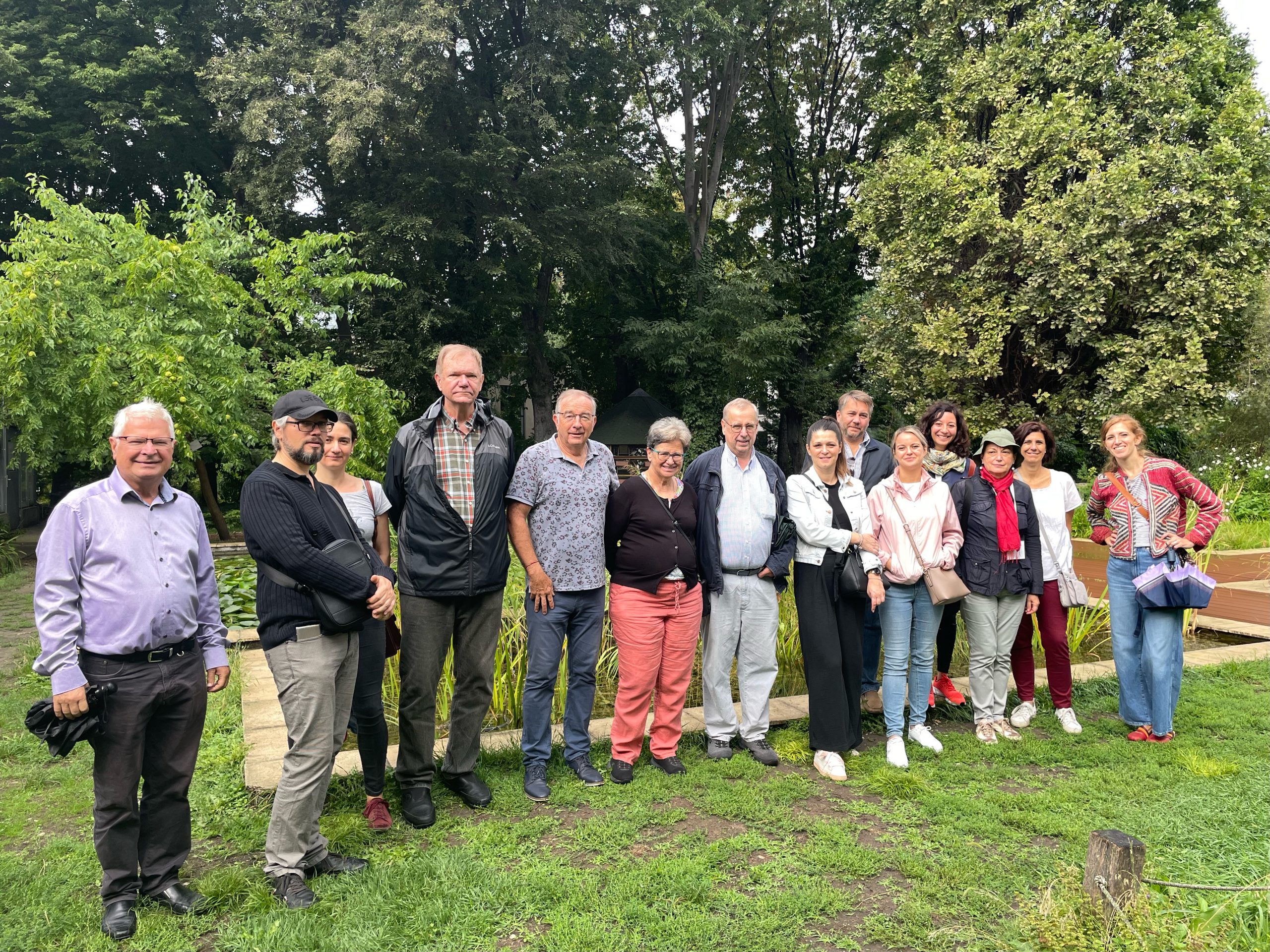 To join IRS and pay your fee for the 2023-2024 period, please fill in the membership form

Vilnius (Lithuania)
8th to 12th of July 2024
For more information