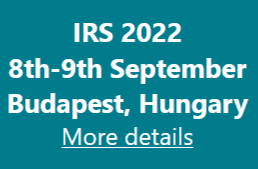 If you would like to be a member, please fill in the membership form!